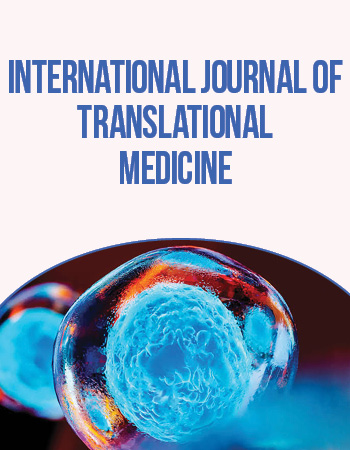 A total of 18 consecutive patients (10 females - 8 males) who underwent laparoscopic exploration and single incision laparoscopic surgery (SILS) between November 2015 and March 2016, were included in the study. Patients were evaluated by terms of operation time, intraoperative and postoperative complications and hospital stay. This study refers two surgeons experiences who applies the operations with the same surgical team.

All patients underwent exploration with the single incision made from the umbilicus and the SILS gel point port entered into the abdomen with open port technique. 11 of 18 patients had acute appendicitis, 2 had right ovarian cyst rupture, 2 had acute cholecystitis, 1 had strangulated amyand's hernia and 1 had caecum perforation.

In the postoperative period, wound infection occurred in 2 patients who underwent appendectomy and intra abdominal abscess occurred in 1 patient who underwent cecum repair. These patients were treated with appropriate anti-biotherapy and advanced wound care (Figure 1).

As an opinion; we see that the laparoscopic single incision surgery (SILS) is an acceptable modern method with the terms of duration of hospital stay, cosmetical results and postoperative complications for the patients who have been diagnosed with acute abdomen and planned for surgical treatment. But also we believe that prospective randomized controlled trials are needed to determine the superiority of this procedure to the other surgical approaches and I hopefully want to say that, we are preparing a randomized study about this surgical procedure.