We publish journals with a view to serve various purposes which include but not limited to just peer review, broad distribution, branding and authority, portability and creation of the archive of a body of literature.... 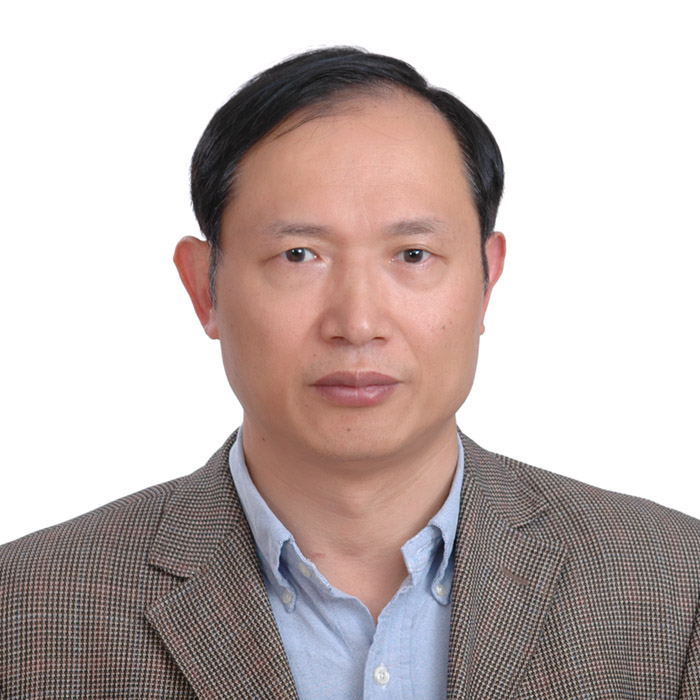 Journal of Analytical Sciences and Instrumentation

Dr.Zongbin CUI obtained his B.S. in 1988 from Henan Normal University, M.S. in 1991 and Ph.D.in 1998 from the Institute of Hydrobiology (IHB), Chinese Academy of Sciences (CAS). As the third contributor, he received a first class Natural Science Award from CAS in 1996 and a third class State Natural Science Award in 1997. He won a second class Young Scientist Award from CAS and a Special Scholarship from the president of CAS in 1997.
Research interests:Insertional mutagenesis of zebrafish,Signaling transduction and regulation during embryonic development of zebrafish,Signaling transduction and regulation during cold acclimation of fish.